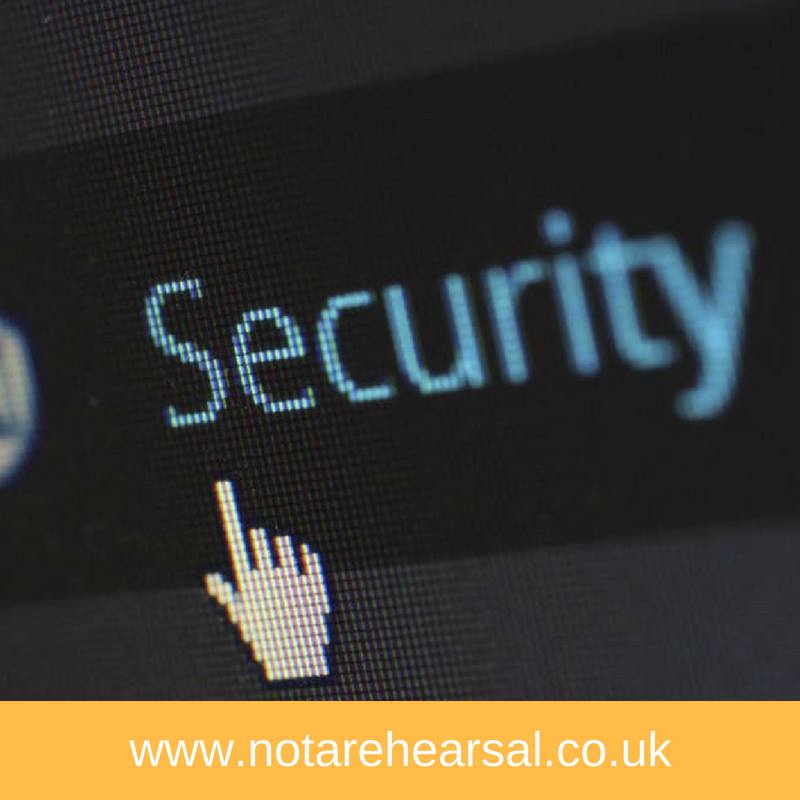 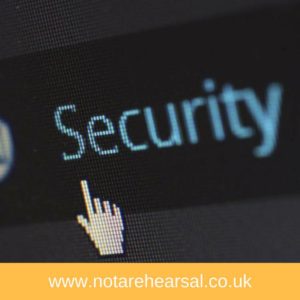 Having come out of a psychologically abusive relationship I had taken what I believed to be significant and sensible precautions to protect myself, both online and offline.

There had been a time where all of my social media profiles were hacked and pornographic images with my head super-imposed were uploaded to replace the profile photos I had.  That resulted in a police caution for the perpetrator who denied any involvement in the incident.  However, the images were removed less than an hour after the police visited his home so both I and the police remain convinced we had the right man.  That wasn’t my ex but someone else I had been briefly involved with.

Some years after the incident outlined above, I had moved to a different town, was in a caring, healthy relationship and had started a new job.   I felt safe, secure and able to breathe once more.  So I received a shock when a letter was sent to my place of work for my attention.  I couldn’t understand why or how the letter had been sent to my workplace instead of my home.  A quick telephone call to the company who had sent the letter soon cleared that up, ‘we were given your work contact details by your ex-husband’.

I knew I hadn’t given him my work details.  He had my home address, he needed that as we have a child together but I purposefully hadn’t passed on my work details because I needed to feel safe there.

I started an investigation because I wouldn’t be able to sleep properly without knowing where the ‘leak’ was.  It transpired that my workplace had added my name to the staff list they had on the website without my knowledge or my consent.

My ex had set up a Google alert on my name so that he could track whatever I was doing and as soon as my name had appeared on my employers’ website, he found me.

My name remained on their website as by then it was too late, but my sense of safety and security was gone.  Every time the office phone rang I would check the caller ID to ensure it wasn’t his number, every time an email or letter arrived from that company or someone with a similar name I would feel my blood pressure rise and my heart rate increase.

To someone who has never been in an abusive relationship, this would seem like a dramatic over-reaction to an innocent action.  But to those of us who know only too well how an abuser can insidiously enter your psyche, this is a gross violation of our safety.

Not everyone wants to tell their employer that they are in or have been in an abusive relationship but employers should gain consent from employees if they wish to use their details on their website or anywhere where their safety could be compromised.

On safer internet day, please be aware of the dangers that aren’t quite so obvious and #staysafe. 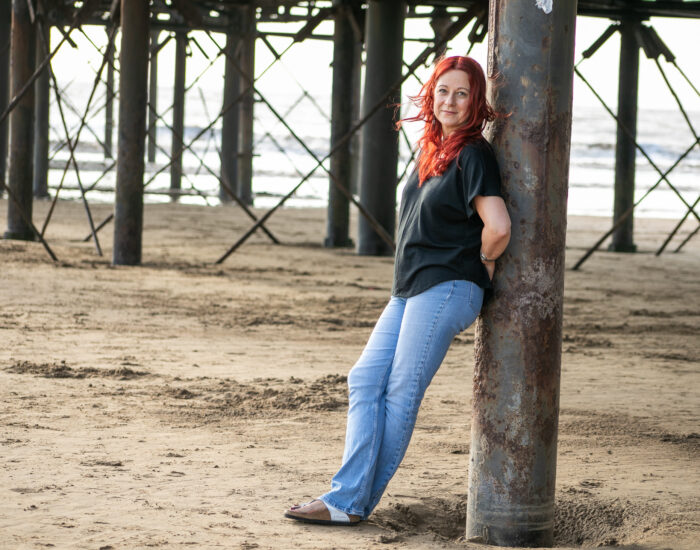 What are you choosing? 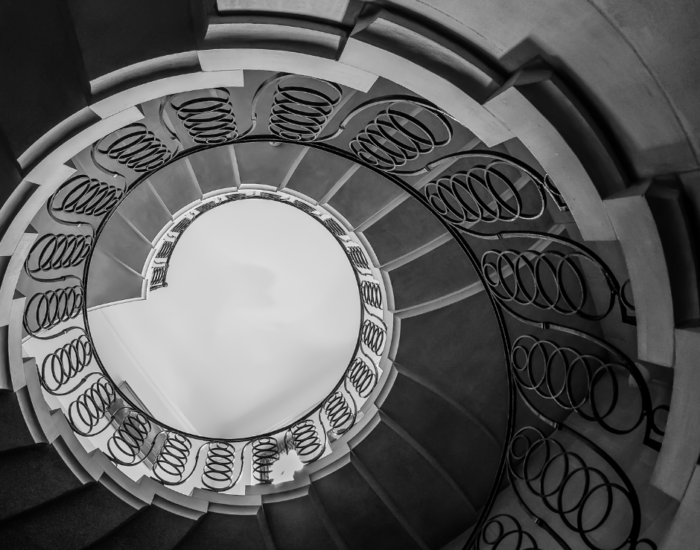 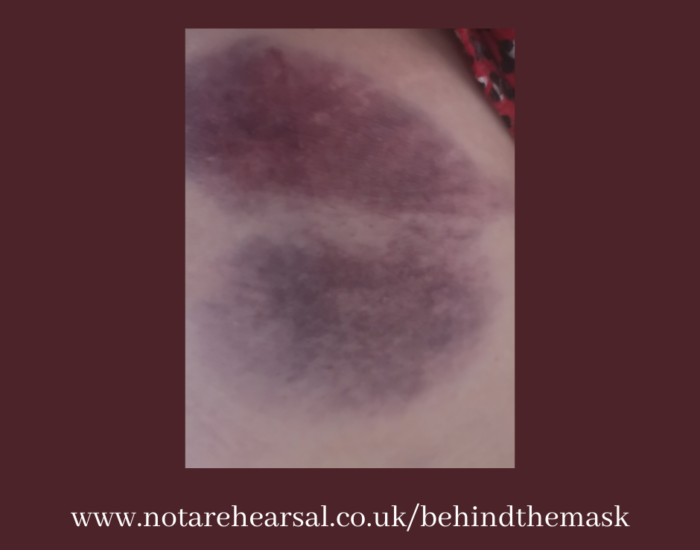 Can you see the truth?